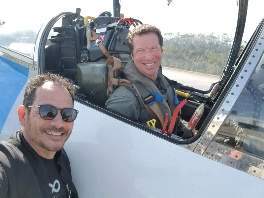 Starfighter Flight Training takes place at an area of Kennedy Space Center that is “off limits” to tourists. Only those with special security clearance are admitted to enter the secured gates of NASA’s Shuttle Landing Facility. Infinity Space will assist you in completing the paperwork necessary to obtain the required approval. The application process can sometimes take 30 days or more, so contact us soon if you’d like to fly a Starfighter this summer. 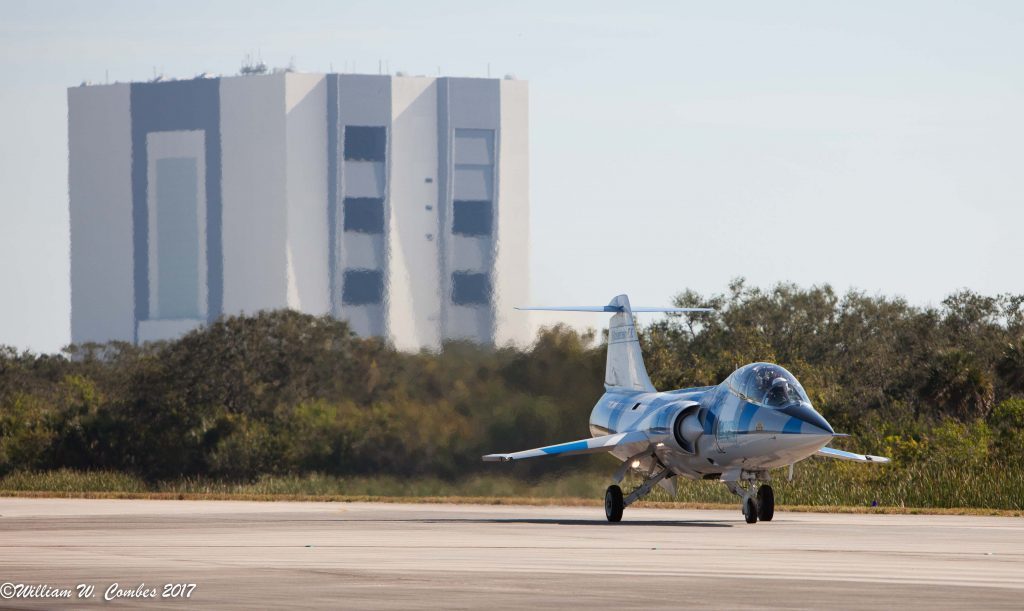 Licensed pilots interested in completing F-104 flight training can apply by contacting Fly a Starfighter at 321-282-4466 or by visiting www.flyastarfighter.com.